Other Stories in November 2022

Two teams of IIIT Bangalore participated in the TAL Basketball 3×3 Tournament in Play Arena, organized by Sports Paddock. The tournament was a league format tournament with each team playing 3 group matches. One of the teams won 2 of 3 matches and the other won 1 of 3 matches. Both the teams came very close to qualifying for the knockouts. The team members were: 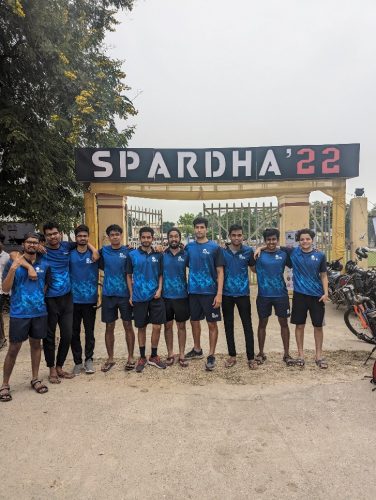 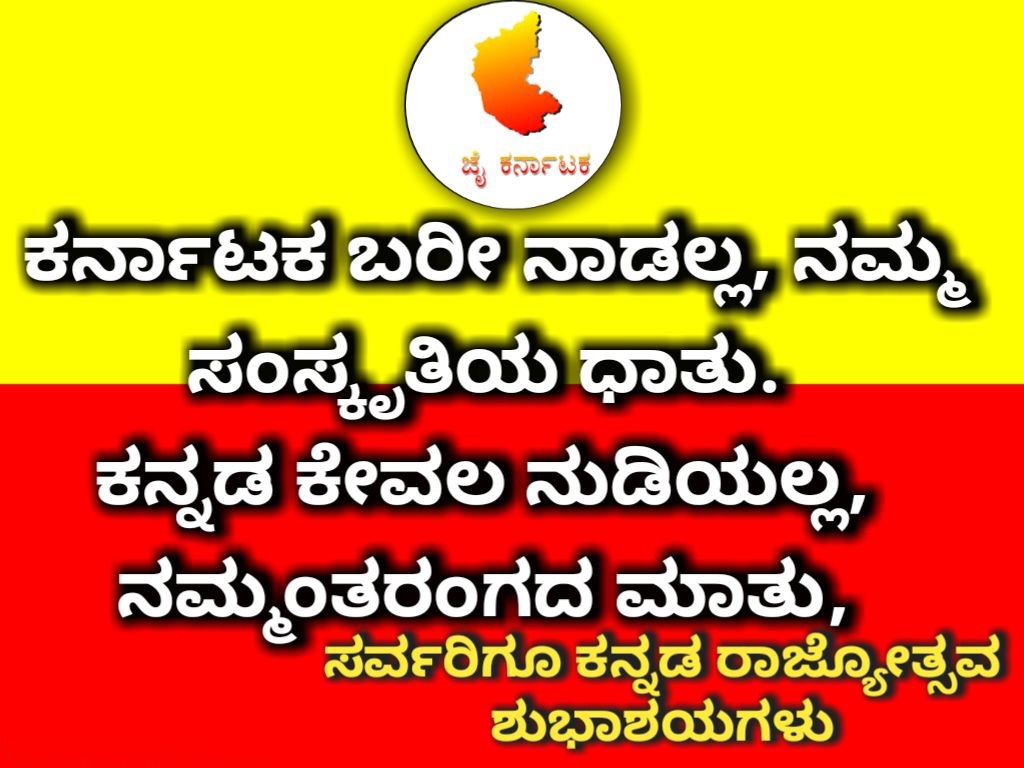