Building a sense of cohesion among students can happen through events. Sports, in particular is one of the best ways to bring students from different colleges together, and form bonds with people they may have never considered before. Sports events can play a major role in building team morale and collaboration, which will increase efficiency as a result. IIIT Bangalore firmly believes in the importance of extracurricular activities and encourages its students to actively participate in a wide range of such activities. The campus has various student clubs and sports facilities to ensure a comprehensive learning environment.

IIITB organized the 2nd iteration of its inter-college sports fest, Umang during November 11-13. The event was a huge success as around 600 students from 20 colleges participated in 9 different sports events. The sports played during the event are Badminton (Men’s and Women’s), Basketball (Men’s and Women’s), Table Tennis, Volleyball, Football and Throw ball (Women’s).

The Day 1 of the event began with an opening ceremony with the hoisting of IIITB’s flag. Umang 2022 was declared open by Prof. Debabrata Das, Director of IIIT Bangalore and also the Chief Guest of the event. All the participants assembled on the Football ground representing their colleges. The sports activities went on till 8 PM.

The rain on Day 2 did not dampen the spirit of the players. The matches scheduled for that day started around 10:30 AM that went on throughout the day except minor interruptions during rains. There were a lot of home team (IIITB) matches so a lot of crowd from our college had come to support the teams. In all sports, the matches had reached the quarter-finals stage, leaving the semifinal and final matches for the next day.

Semi-finals and finals matches were conducted on the final day of the event. There was a fair fight for the winning position from the teams. The event concluded with an award distribution ceremony where the winner and runner-up teams were given certificates, medals and trophies along with a cheque stating the prize money.

The winners and runner-ups:

Teams from IIIT-B also participated in all the sports and played very well and reached the following positions, 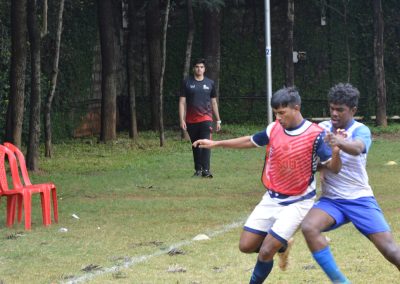 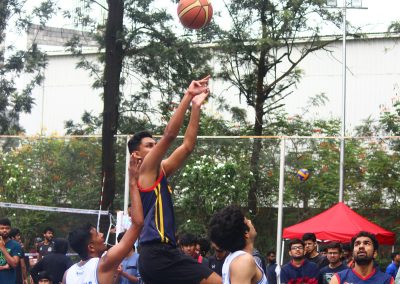 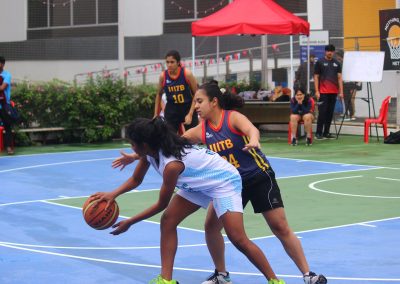 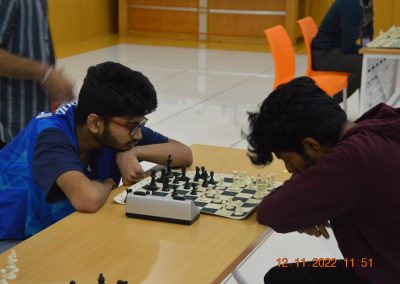