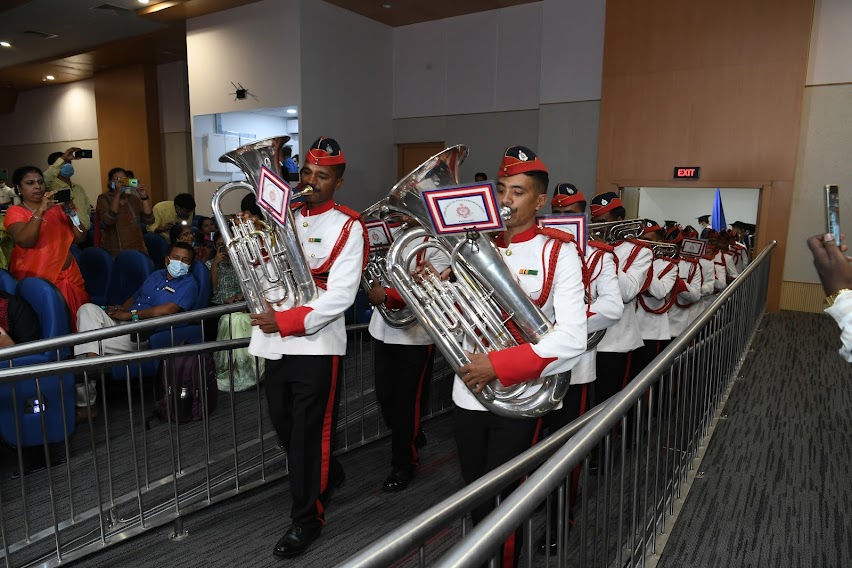 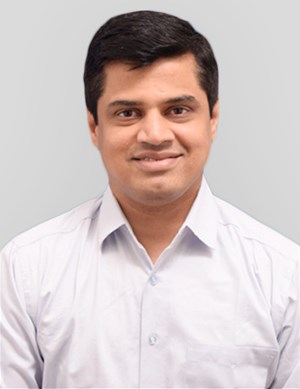 Having served the Indian Navy for 14 years, Commander J V Prasad, Executive Officer (R&D), IIIT Bangalore was happy to share a brief and interesting note on the Band being played at the 22nd Convocation Ceremony, which was one of the best bits of that special day.

Armed Forces the world over have Military Bands. Music encourages people. Having an ensemble of soldiers playing for other soldiers promotes a sense of unity and belonging, especially when the music is played. Esprit-de-corps matters and martial music enables and enthuses soldiers in their war efforts. A military parade or ceremony requires decorum and martial music by a military band provides it. Until the early 20th century, music was one of the few primary means to transmit orders across vast distances on the battlefield. It’s hard to hear shouts, but easier to hear drums, bugles, and flutes. The tradition of musicians in the military has been sustained, although in an evolved form today, mostly for the purposes of ceremonies and for a resplendent show.

Martial music has been a part of Indian culture since the era of the Maratha Empire in the 17th century. Organized military bands were brought to India by the British Army as military bands early as the 1700s. In 1813, an army Colonel urged the formation of military bands in the native regiments of the East India Company as a means “of improving the appreciation of European music amongst the Indian population”. Prior to World War I each battalion-sized regiment of the Indian Army had its own military band.  Various battalions and Corps of the Indian Army, and commands of the Indian Navy and Indian Air Force have Bands of their own and have a rich legacy of tradition behind them.

Corps band was raised in 1953 at Faizabad (UP). The Corps of Military Police (CMP) band is among the best in the Indian Army. The band has the distinction of being assigned duties in Rashtrapati Bhavan in 1966 and in 2003 and its performance was commended by the President of India. Because of its creditable performance, the band was nominated by the army to take part in the tri-services band concert in 1994 at Pune. This band has performed at Amar Jawan Jyoti in 1977, 1988 and 1993. The band has vis all imp places in India and has won many laurels for the corps. It has participated in army and republic day parades regularly and is a symbol of tradition and pride for the corps. It also has the distinction of forming part of the largest mil band under one conductor creating a Guinness world record on December 16 1997 in New Delhi.

Patriotic fervor amongst students and faculty reached a crescendo during the performance of the band during the Convocation ceremony. To begin with this patriotic fervor, the “Corps Brass Band” performed musical tunes which left students completely enrapt and dazed. The occasion provided students a unique opportunity to listen to Marshal Tunes and music of unique dimensions. The Band won wide acclaim for their musical virtuoso, well synchronized moves, swiftness and agility.

As part of the Outreach, the bands of the Navy, Army and Air Force have been performing in different locations of the country with an aim to connect the Armed forces with the masses and to motivate the youth to join the Forces.